Get to Know Me

In his four decades in the music business, Cliff had the opportunity to live on the West Coast, East Coast, and for the eleven and a half years, middle Tennessee. His love for historic American towns drew him to Westport, CT, and now Franklin, TN which has so much to offer itself as well as its easy commutability to Nashville. Cliff has been a homeowner in California constantly since 1989, in Franklin’s Westhaven community since 2011, and has owned a property in Santa Barbara since 1999. Having grown up in the Bay Area where he attended the University of California at Berkeley (BA / Political Economics ’84) Cliff is very familiar with the Northern California market and has helped several Northern California families buy in the Franklin area. In Southern California Cliff also has had forty+ years of experience living in the South Bay, San Fernando Valley, Conejo Valley and Santa Barbara area, making him an ideal connection for referral clients from those areas.

Call Cliff to see homes anywhere in the Franklin and Nashville areas. 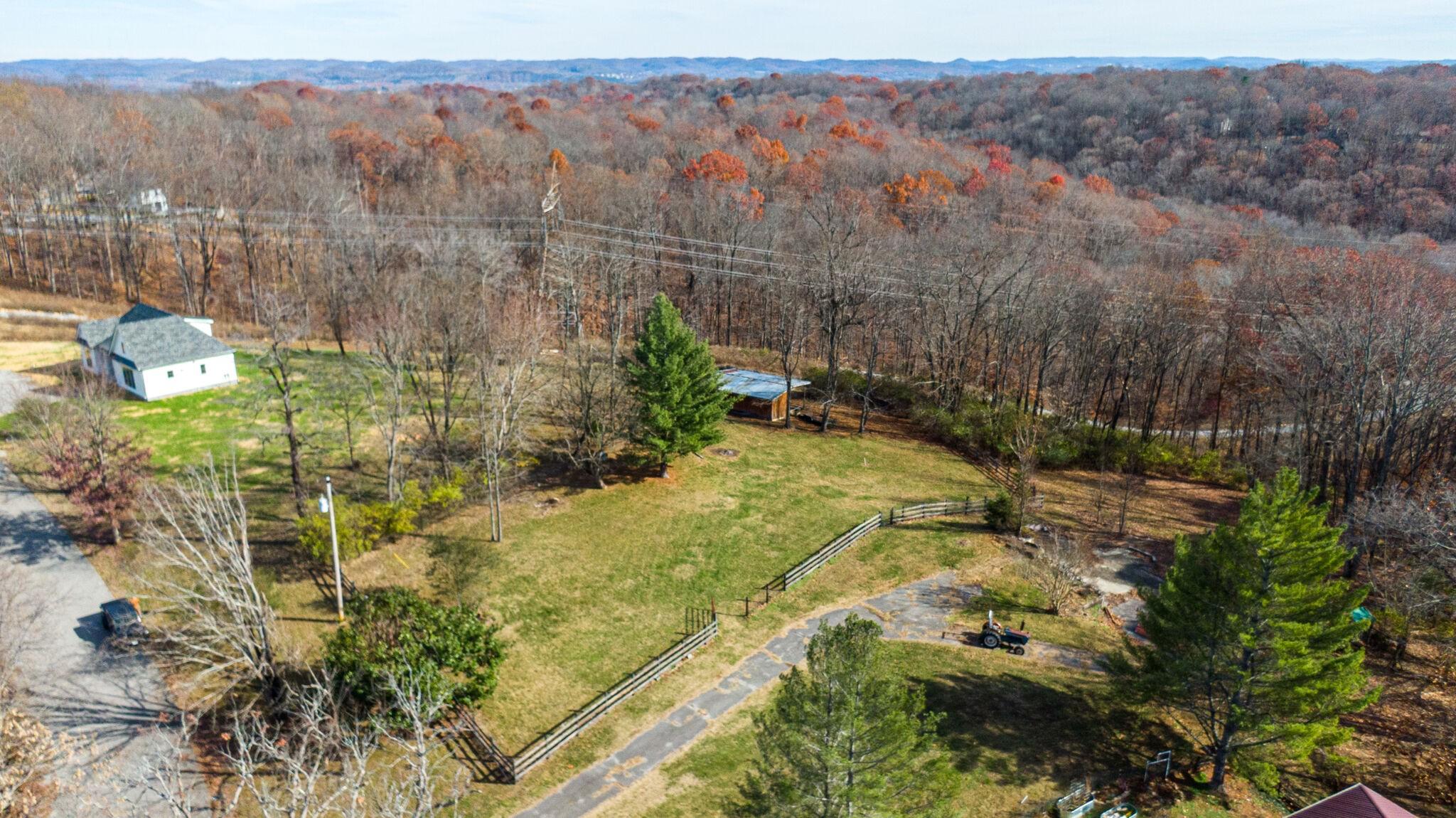 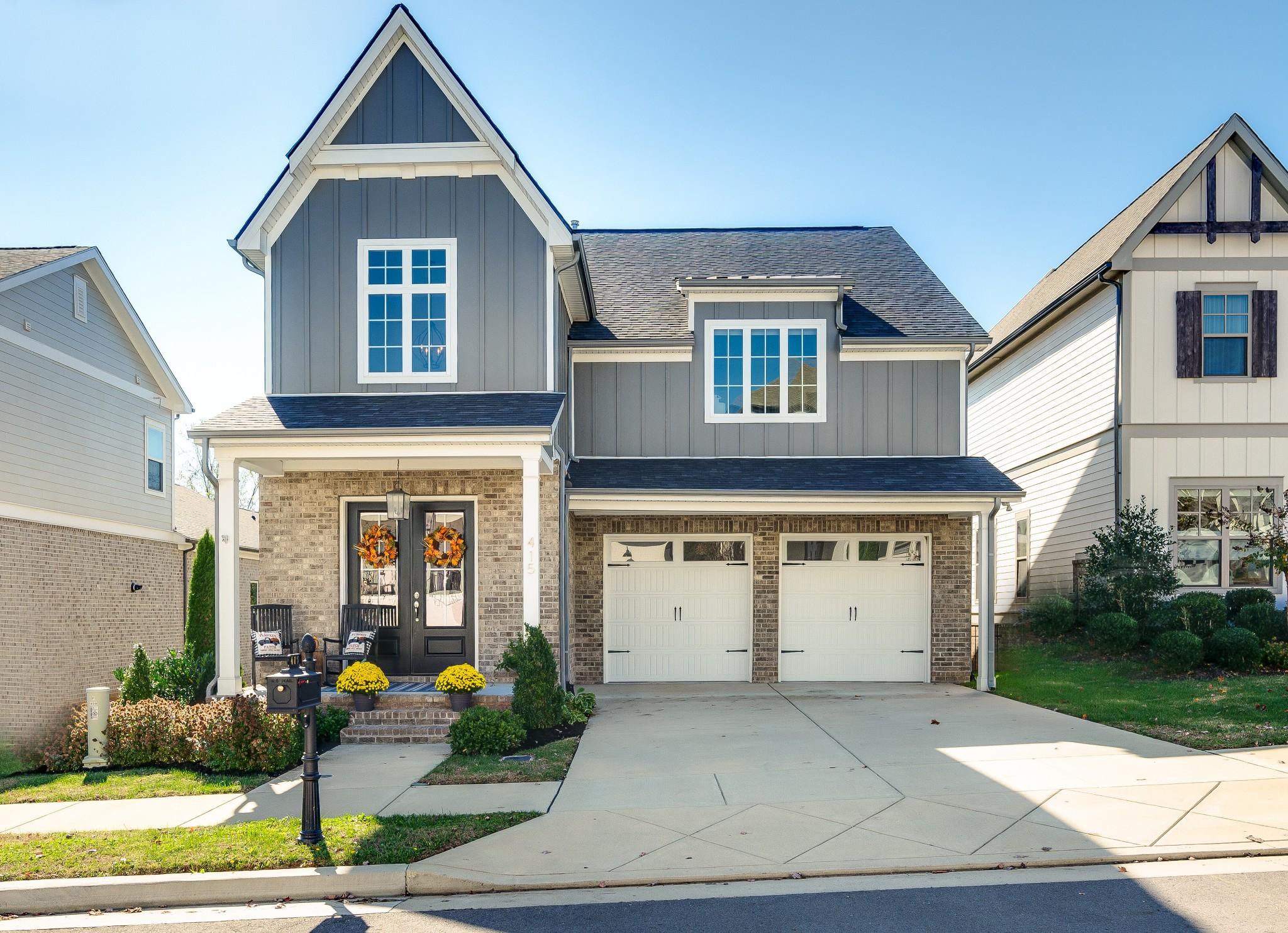